Scientists at the Monash Biomedicine Discovery Institute have discovered an unknown mechanism that forces immune cells into apoteosis when being infected. Previously, it was assumed that the toxins of bacteria trigger cell death, instead it could have been shown, that the affected cells themselves initiate this step, i.e. virtually commit suicide – to warn neighbouring cells. 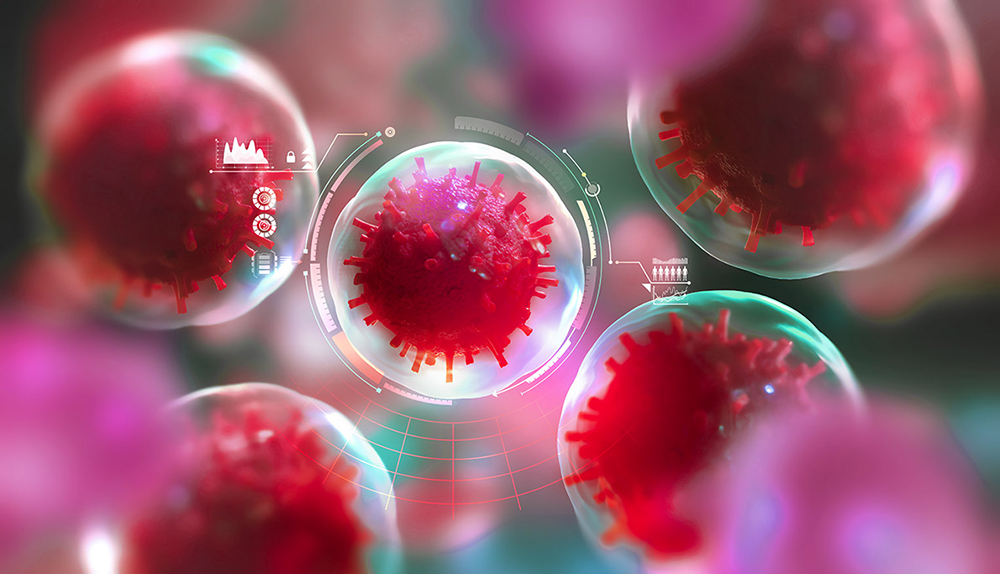 During cell death, messenger substances are being released which make neighbouring cells aware of the infection and thus warn the body of the intruders. Based on these new findings, interesting new therapeutic approaches can be developed. 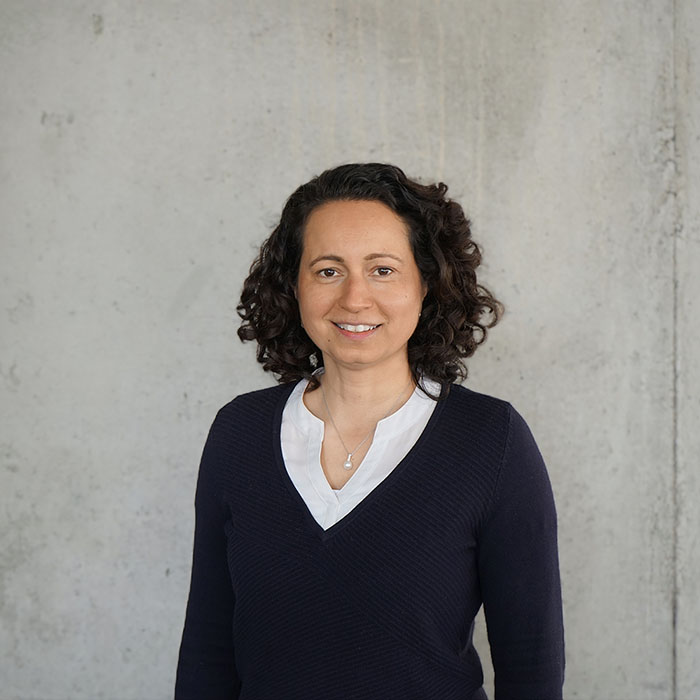 Awarding of the Pettenkofer Prize 2022 to Prof. Cynthia Sharma

25 years of BioM: Anniversary magazine with contributions from the network 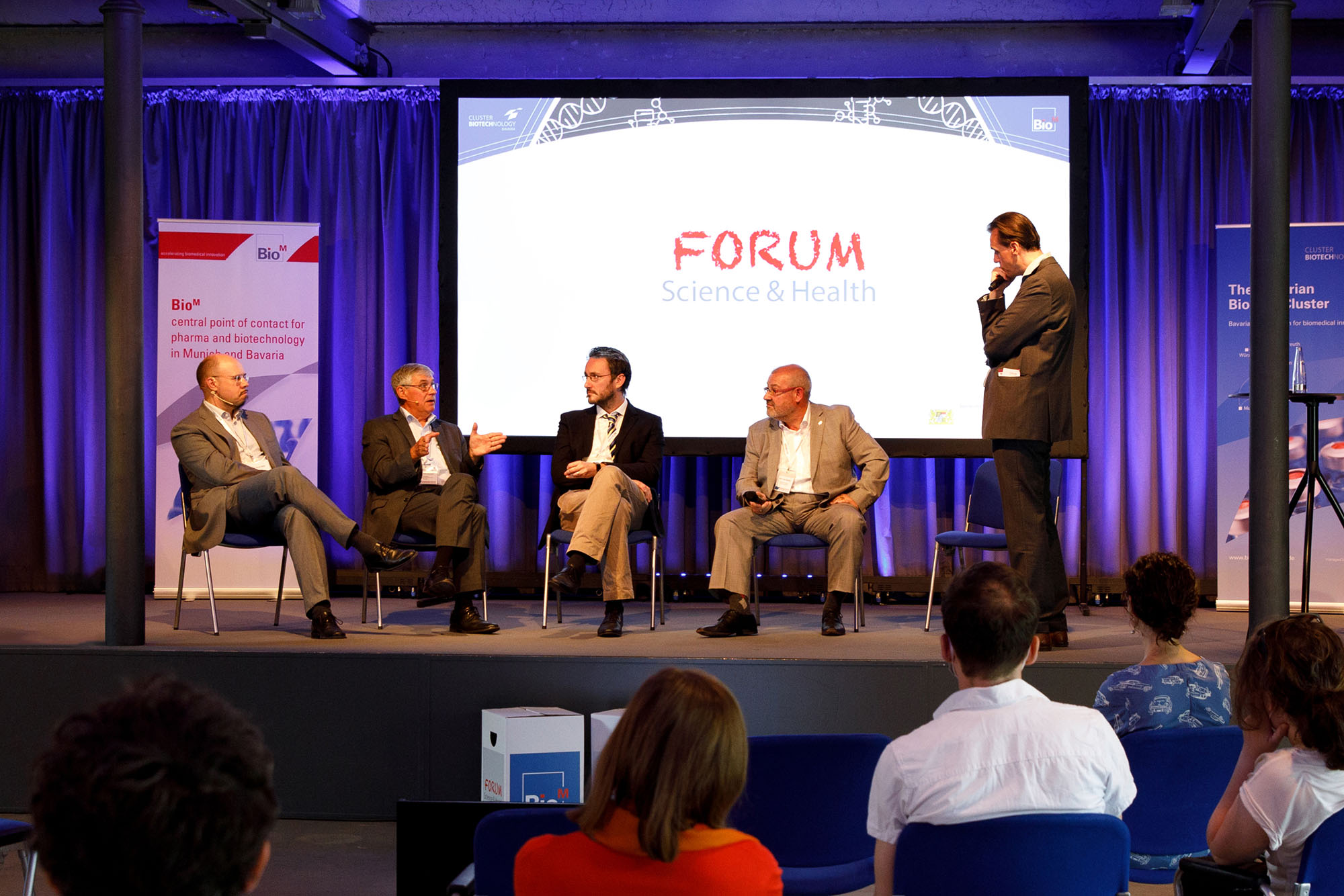 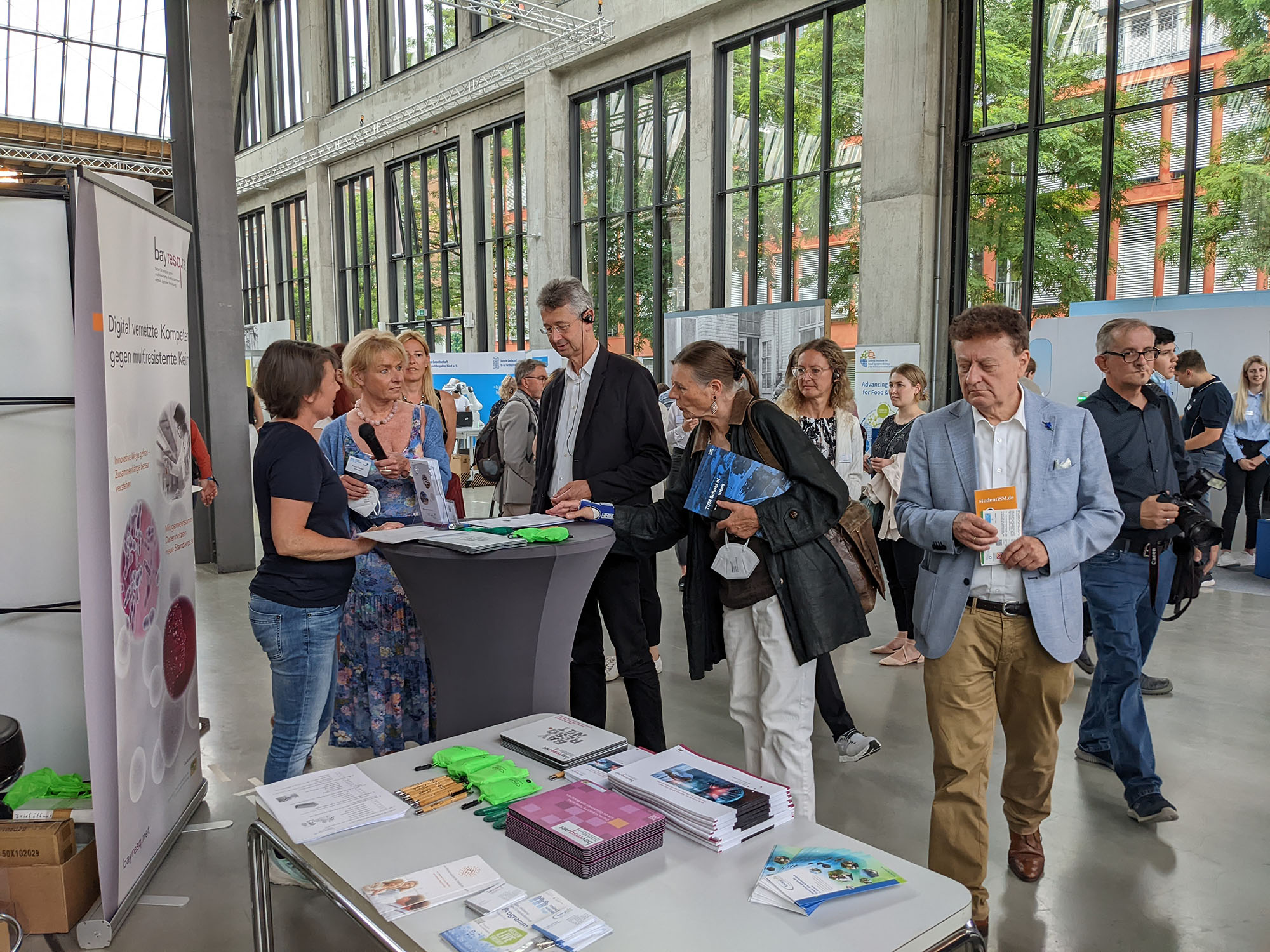