After missing out for two years due to the global pandemic, the world’s leading trade fair analytica, at which manufacturers and researchers have been presenting innovative laboratory technology and pioneering biotechnology for decades, could be held again in Munich this year. As the world’s largest science fair, it brings together the complete range of topics for laboratories in industry and research.

A special highlight was the award of bayresq.net researcher Dr. Katja Dettmer-Wilde, who was awarded the Gerhard Hesse Prize of the German Chemical Society. 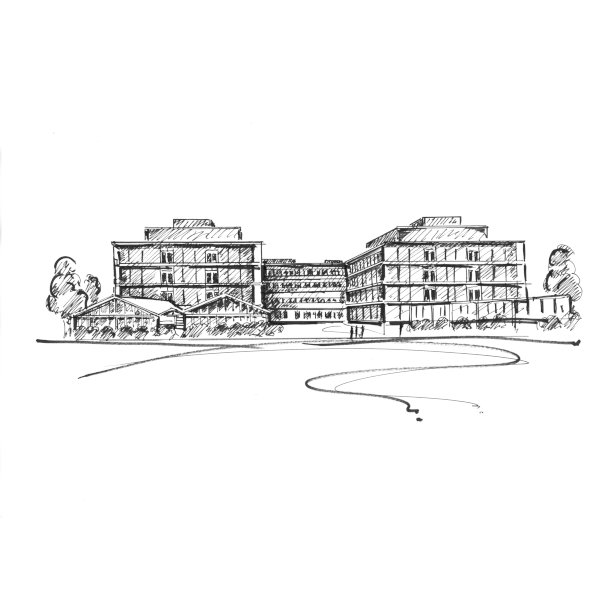 Save the date: 24.01. – LMU Science Talks with Prof. Keppler and Prof. Wieler 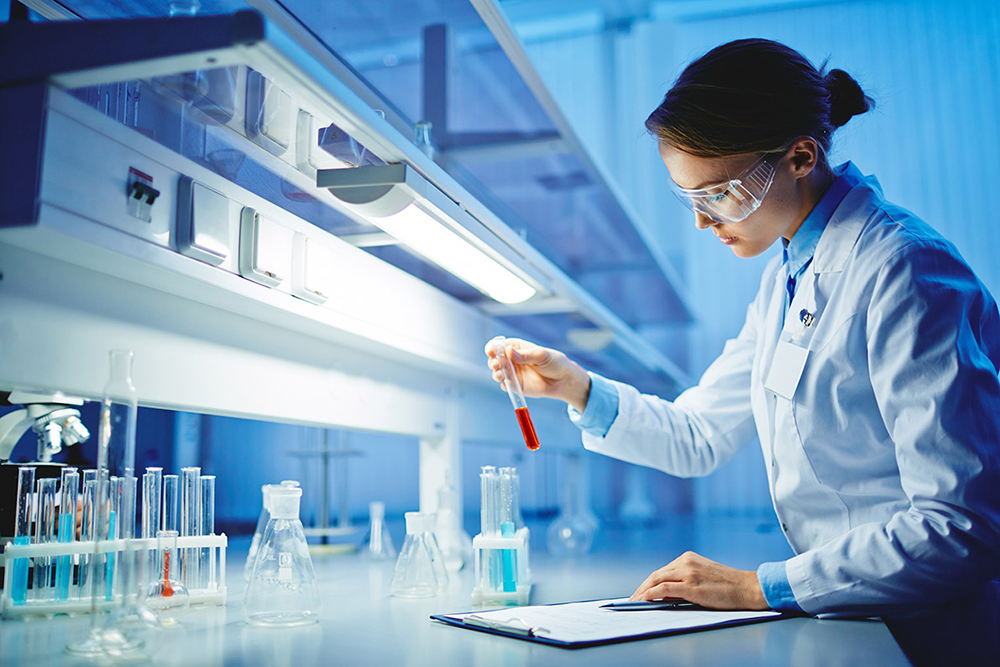 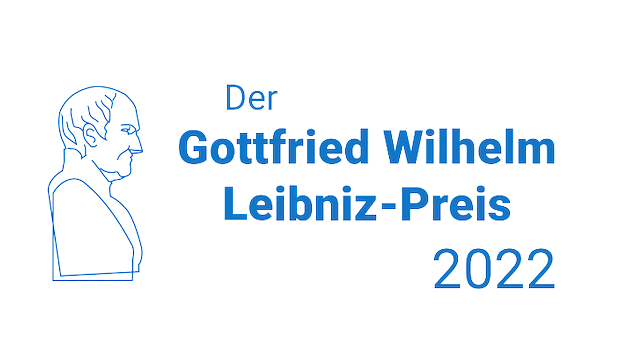 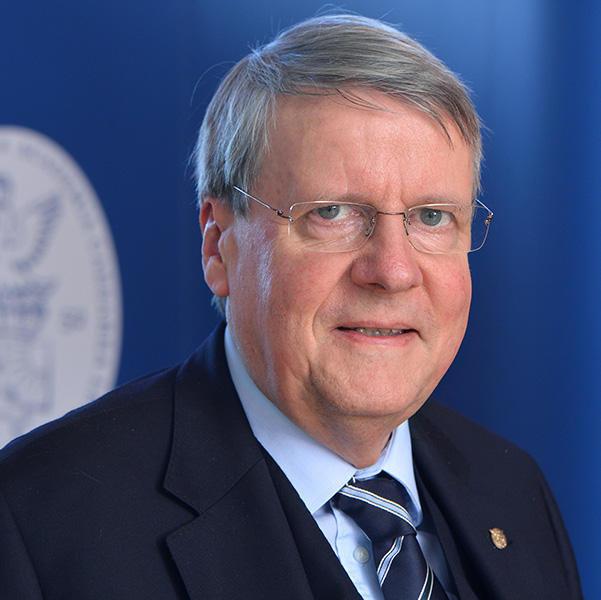